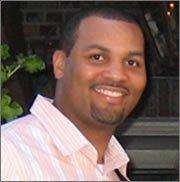 Many weekends now I get the opportunity to see nature and enjoy some of the finest landscape that the world has to offer.  Yes, I am talking about walking some of the best golf courses around with my four children.  Sometimes I am actively “caddying” if you count me pushing a double stroller and cheering from the side as I keep a couple of toddlers occupied or sometimes I am actually “working” watching my clients put into action the mental skills that I have worked with them on and taking notes to address later.

I see many parents over-coaching their children on the golf course and I shake my head in amazement as the emotional and mental scars are being laid.  I often see the progression of a player who is over-coached as they enter competition where that “extra” help is not allowed.  Once the child is able to play on their own and make their own decisions those saved strokes from mom and dad now turn into indecision and lack of confidence.

Sometimes these players and families come to me because the investment that was made is worth the effort to fix the players confidence. But there are some very costly effects on players who have to endure this over-coaching.  Both long and short-term effects are very real?

Mostly, the players end up quitting. They do not want to subject themselves to this “hostile” environment. They rebel against the pressures and hyper supervision of the adults. If they do hang on, as they get older, they lack creativity in their play, or the ability to solve the games’ problems by themselves. Thus, their development is stunted and they are no longer able to meet the demands of the game at the next level.

I know that this is not the parent’s intention however I often remind parents that the one stroke loss now will gain them at least three strokes later.  In the mental coaching world, we work with players to trust their training but when training is happening during play that trust never comes but doubt surely will.

Robert Price is the Founder & CEO of Elite Minds, a sport-mental skills consulting service that promotes athletes exceeding their potential on and off the field. Specializing in mental skills coaching, Robert consults with corporations and professional athletes in the NFL, MLB and PGA Professionals.He has over 18 years ofexperience working in the mental health field and sports arena in multiple capacities and is passionate about helping clients turn potential into reality as well as playing the game of golf himself. He received his Master’s degrees from bothUniversity of Maryland in Kinesiology with an emphasis in Sports Psychology and Johns Hopkins University in Clinical Community Counseling.  Find him at www.elitemindsllc.com and sign up for his mental skills modules. 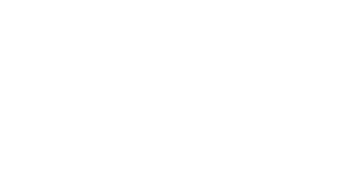 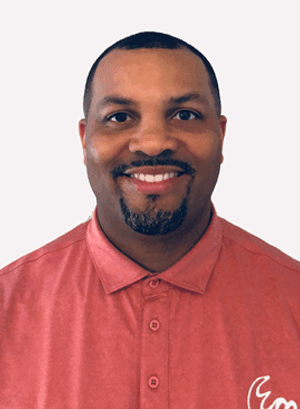 He also has received training in Mindfulness Meditation at the University of Miami under Dr. Amishi Jha and a Level III Master Resilience Trainer from University of Pennsylvania. He is also a certified therapist using Eye Movement Desensitization and Reprocessing (EMDR) certified by EMDRIA. He is a licensed clinical professional counselor in the state of Maryland and Georgia. Also a National Certified Counselor (NCC) granted by the National Board of Certified Counselors, Inc. Mr. Price is not a licensed psychologist. 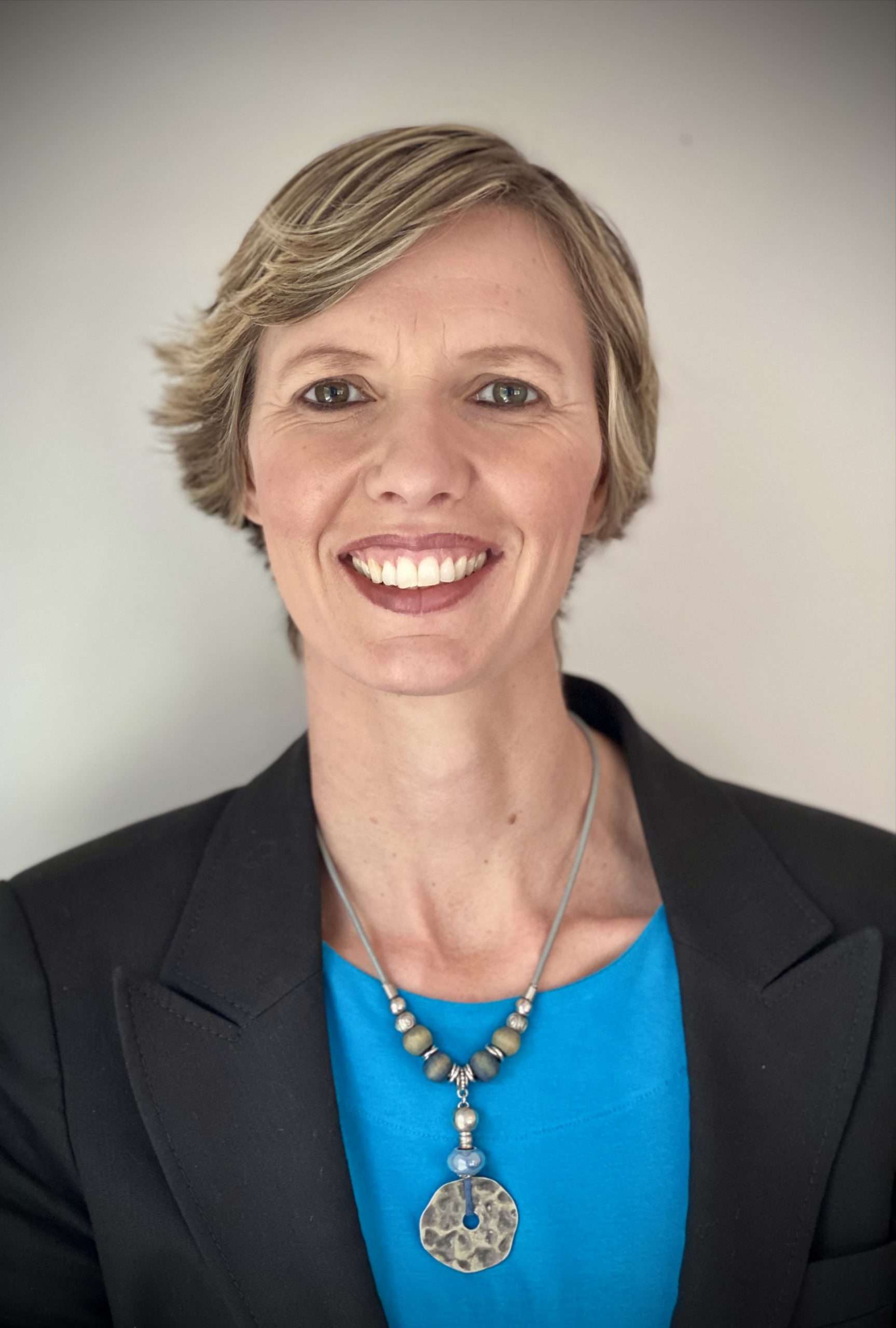 I am a Masters level professional counselor currently pursuing licensure as an LMSW. I specialize in Solution Based Therapy, Cognitive Behavioral Therapy (CBT), and Psychotherapy.

I have a broad education base, having seen many parts of the world and diverse cultures. Beginning with a Bachelor's degree in Psychology in South Africa, I was also awarded a Bachelor's in Theology and Counseling while studying in London, UK. In the UK, I practiced as an accredited Licensed Counselor, helping individuals work through grief, loss, trauma and anxiety. I also assisted those suffering from addictions, OCD and depression. I am continuing my studies to become a CCTP (Certified Clinical Trauma Professional).

My passion is to see my clients - adolescents, adults, or families - work through difficult issues coming out stronger and ready to use the tools that they have learned to tackle future problems. I am a natural optimist and have a specific interest in helping those who have experienced trauma in their life. No trauma is too big or too small to work through. It will take time and hard work, but no trauma should hold us back from living the best life and realizing our fullest potential.

You may wonder if what you’ve been through could be considered trauma. The fact that you ask that question most probably means yes! You might have experienced an unexpected or unwanted divorce, loss of a child, an accident, something triggered a flashback, been a victim of a crime or abuse. One of my passions is to come alongside someone who is struggling and help process and overcome. I look forward to working and walking a journey with you!

How My Success Started